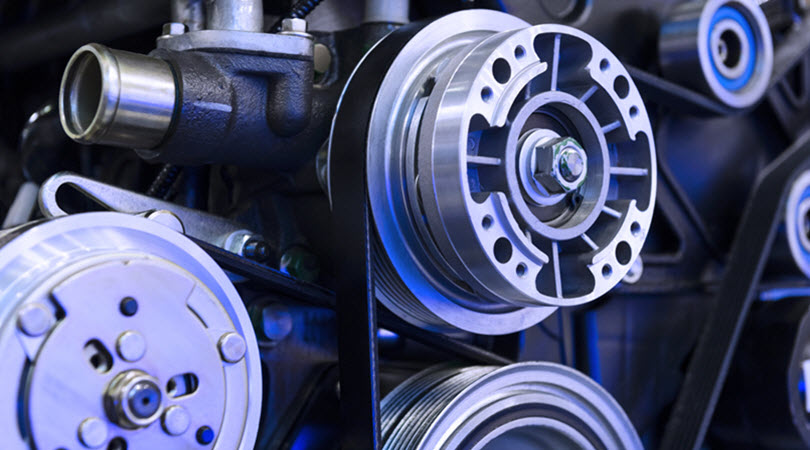 In recent years, the Mini Cooper has solidified itself as a reliable choice for luxury drivers everywhere by introducing the supercharger to its system. A supercharger, unlike a turbocharger, is connected directly to the engine via a belt and can provide a huge boost in power and performance. However, this is only true if the supercharger is properly lubricated.

Today, we’re talking about the importance of keeping up with the oil levels in your Mini’s supercharger and some common symptoms to watch out for that tell you it’s time to get the oil changed.

The Supercharger and Oil

A supercharger is an air compressor that includes a lot of moving gears and parts, and it’s constantly under a lot of pressure. Regular engine oil won’t last very long in this kind of environment, and once the supercharger runs dry, it can’t work as well and will negatively affect your car’s fuel economy and performance.

That’s why there is specially formulated supercharger oil that goes into the supercharger’s own oil reservoir. It was created to withstand the conditions of the supercharger and also does a little to help keep the temperature under your Mini’s hood at a reasonable level by reducing the amount of friction.

Signs that You Need to Get Your Supercharger Oil Changed

You may not realize it, but because the supercharger relies on the engine to work, letting supercharger problems fester can cause damage to the engine in the long run in addition to reducing performance and power overall.

Since Mini drivers rely on the reliability and power that the supercharger provides, you’ll likely be able to notice immediately when something is wrong. However, the best way to keep your supercharger and all of your Mini’s other components in great shape is by being proactive and following recommended maintenance routines. For supercharger oil changes, in particular, most mechanics recommend getting it changed every 50,000 miles, though you should ask your trusted mechanic for their specific recommendation.

Otherwise, if you see any of the signs I’m about to talk about, schedule an appointment with your local Mini expert as soon as you can.

The first sign that the supercharger oil is running low is a dramatic decrease in performance and fuel economy. If you notice that you’re going to the gas pump a lot more often than you normally do after driving the same amount, it could have something to do with the supercharger. Similarly, if you’re finding that your Mini doesn’t seem to be able to get up to speed as fast as it used to be able to, it may be because of the same reason.

Another symptom to watch for is strange noises coming from the engine. Specifically, grinding sounds indicate that the supercharger oil has run dry. Since oil is designed to lubricate the gears within the system and keep them from rubbing against each other, grinding noises mean that lubrication has gone away.

Too much friction between different components can cause significant wear that may mean you need to replace the supercharger entirely. You don’t want that to happen, as the supercharger is one of the most expensive parts of a car’s engine to replace.

How Carotech Automotive and Tires Can Help

You may be wondering if it’s possible to change 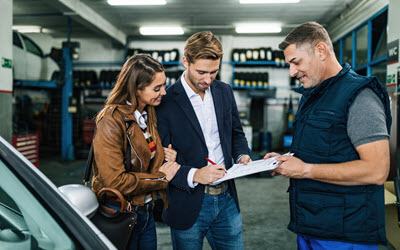 the oil in your supercharger by yourself. The answer is that yes, of course, it’s possible. However, a supercharger oil change is not as easy or quick as a regular engine oil change. Even when a professional mechanic does it, it can be a complicated and time-consuming process, so unless you’re a Mini expert or very experienced with DIY car maintenance, you may just end up doing more damage than it’s worth.

Instead, bring your Mini to professionals like the technicians who work here at Carotech Automotive and Tire. Serving the Los Angeles area, we are experienced in servicing a wide range of domestic, Asian, and European car brands, including Minis. We’d love to help you out! 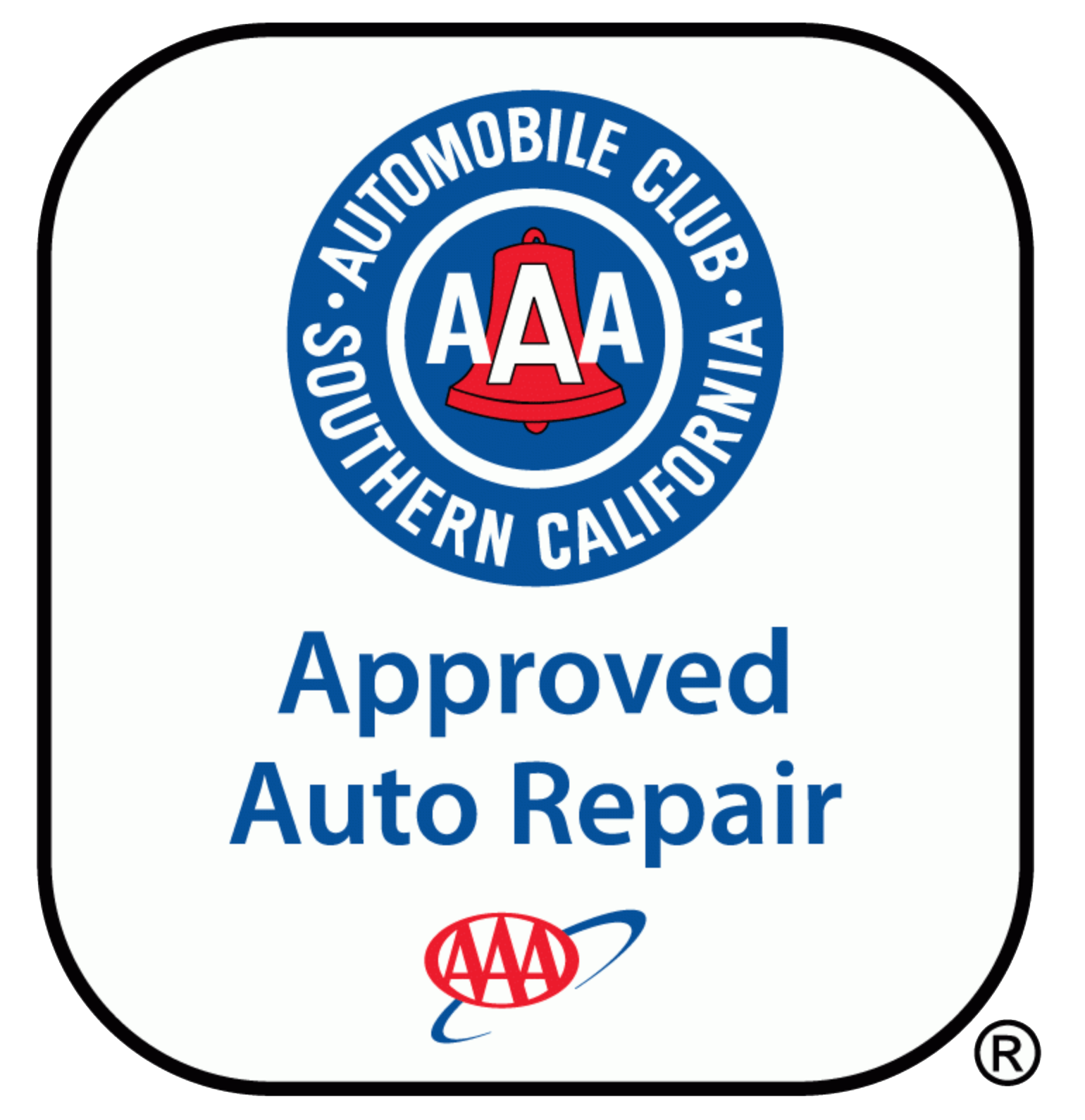